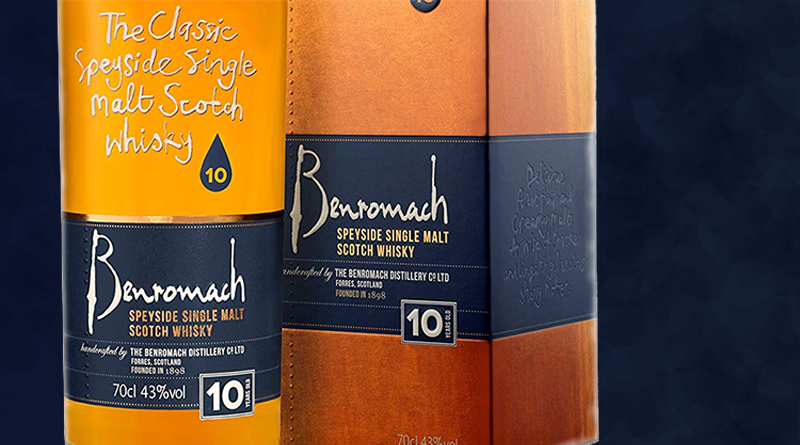 When you have been tasting whisky, and certainly single malt whisky for a while, you tend to reach out to the lesser available stuff. Single casks, older expressions, you know the stuff that either gets tasted by true enthusiasts or posers with way too much money on their hands. You know, those idiots on yacht poring 20-year-old Macallan in a big tumbler with ice.

But it’s important to not become somewhat of a snob yourself. As such it’s a good plan to keep going back to what the industry calls the ‘entry level expression’. It is usually either a 10 or 12-year-old single malt (when done right) or an overpriced and overhyped mediocre NAS (when done wrong)

As you can clearly see I’m quite neutral on the subject of NAS, which stands for No Age Statement and is used for expressions that don’t have any age statement on them.

Anyway, a good entry level is affordable, yet of a good quality and most importantly should carry the base DNA of the distillery. There are plenty of well-known examples, the most famous one most likely being Glenfiddich 12-year-old. Which regardless of the noise some ‘experts’ make I feel is a very well-made value for money whisky.

However, the real fun begins when even the entry level of a distillery is spot on great. That happens quite a bit with slightly lesser known distilleries, although that’s not always a guarantee for quality.

One of these distilleries is Benromach. This one has been around since 1896 but was mothballed during the great whisky depression of 1983. A lot of distilleries were in that year. But this one was bought by arguably the most famous independent bottler Gordon & McPhail in 1993 and production started again in 1996. And in 2009, the new Benromach 10-year-old was released to mostly unanimous good to great reviews.

Werner Van den Nouwelant and I did a review for the old Dutch website in 2014, and I had a retaste for this blog. If anything, it’s even better than I remembered.

Pepper, orange, mocha; apple, pear, honey, butterscotch candy, spicy. Full and creamy mouthfeel, it basically delivers what the nose expects you to. Except for the pencil cut, but I enjoy smelling that a lot more than tasting it. Don’t ask me how I know, I was a weird kid.

Not your typical Speyside, although it should actually represent the typical Speyside from about half a century ago. An honest whiskey, fruity without being a fruit bomb. Character that surpasses most 10-year-old standard bottlings and a nice spiciness that finishes it off.

So yes, we like this one, and on a blind tasting I would challenge most ‘connoisseurs’ to pick it out of a line-up of older and more exclusive expressions. This is excellent value for money, fairly well available around the world and a staple of my ‘discovery’ tastings for new whisky lovers.

This whisky reminds me of: Dennis Praet

Still very young, very talented, coming of age now and even better than 5 years ago when I first tasted this whisky.