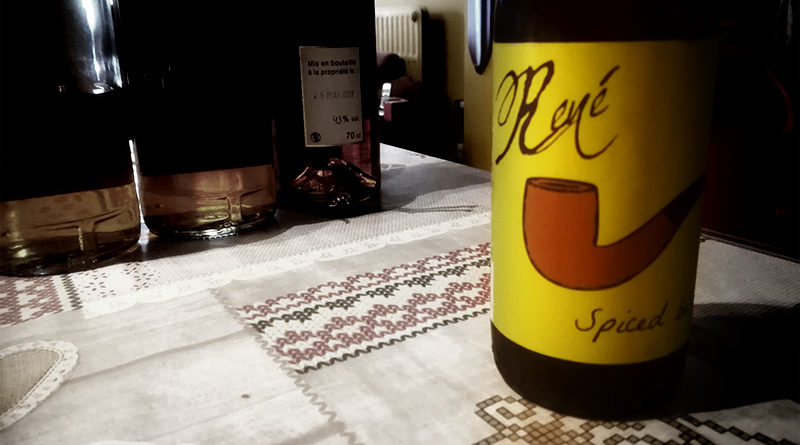 When winter approaches (no I refuse to use THE phrase after that travesty that was season 8) beer lovers tend to pick something with a lot of character and spiciness. The beer we are blogging about certainly fits that bill.

Its created by those Italian nutjobs of White Pony, collaborating again with Belgian nut job enablers ‘t Nest. Of course, being crazy often goes hand in hand with creating excellence, so we are curious if that’s the case again.

The label and title are actually a bit on the demure side for White Pony. However, the beer surely was not.

Yes it is beer, you get hops and grains when you drink it. But still plenty of nutmeg, cinnamon and peppers. Also, some ginger and brown sugar. (easy Mick!) The texture is seriously heavy.

Well, this is interesting. It’s also quite tasteful and what you would call ‘an experience’. It’s probably not for everyone, but if what you read fits your profile you will like this a lot. It’s a very well executed complex beer, specially if you consider a relatively low alcohol percentage. Screw relatively, for Belgians everything below 8% is low. (Below 6% is ‘light’).

This is not a beer to drink for the whole evening. It is however great to have one in a warm bar or in front of a fireplace. It would also work as an aperitif, served in small portions in a port or champagne glass. A nice surprise for your Christmas reception for those who grow tired of champagne but want more alcohol than orange juice or water.

This beer reminds me of: René Magritte

Not only because of the name, although that helps. But it also has a spiced wintery character I associate with the artist it refers to.