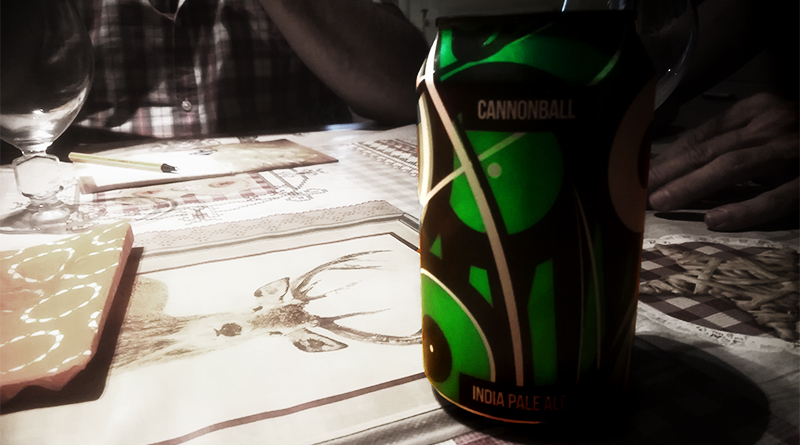 The craft beer wave has also taken the UK for a while now. While Brewdog probably lead the way, there are plenty of great craft beer breweries working in the land of those Brexit traitors/Valued partners/still EU members. Depending on how the whole thing went and at which point in time you actually read this article.

All joking left aside; I know for a fact the alcohol industry in the UK is most definitely not a fan of Brexit. Specially the whisky industry. But of course, this is an article about Beer, so perhaps the local UK boys will be happy that the Belgian stuff will be more expensive over there.

Having said that, it’s no longer the case that only us Belgians know how to make great beer. Of course, we still do, but you have great breweries all over the world now, and that Is a very good thing. No man or woman should go without access to great beer. Life is too short to waste your time drinking junk.

Magic Rock brewery is located in Huddersfield and has been operational since 2011. They want to create beer that is ‘the same but different’ and enhance the UK beer scene while reflecting the US beer culture. That last bit worries me a bit, but all the other stuff on the website sounds promising.

The beer we are tasting today is canned. As you probably know there’s been a bit of a debate on canned vs bottled beer. My take is simple: what is best usually depends on the beer. Some work better in a bottle (Geuze and trappist come to mind), some are awesome in a can. Let’s see what gives, as usual I managed to persuade Werner Van den Nouwelant to come help me with the tasting process.

Hops. A bit bitter and grassy. Some Werther’s original and some pear. Some pine cone as well. Well we get the ‘same but different’ moniker. Promising.

Loads of hops and grains. Bitter yet fresh. Some pine again. The tree, not the actor. I have no clue how the actor tastes btw, ask Disney. Not as fruity as expected.

Still bitter and grainy. Dries up quickly but the taste sticks. Malty and some white pepper. There’s the pine forest again.

I’m honestly not entirely sure what to think of this beer. The nose promises a lot of fruity tones, but there’s not much left of that in the taste and finish. Instead we get something woody, dry and bitter. While I kind of like that on itself, it does not scream IPA.

In the end the taste is more important than the name, and I did enjoy it. But subverting expectations is not always a good thing (case in study: The Last Jedi) and I would be disappointed if I got this while in the mood for an IPA. So, as a beer I give it pretty high marks, but as an India Pale Ale not so much. Guess that’s also part of the whole ‘the same but different’ thing.

This whisky reminds me of: Axl Rose

A bit bitter. Great singer but keep him away from ACDC